Does motherhood change how a woman feels love? Are mothers destined to mimic their own mom’s parenting style? Does the brain of a new mom ever really bounce back? The answers, explored in Abigail Tucker’s new book, have powerful implications for women, families and our society. A longtime writer for Smithsonian Magazine, Tucker writes Mom Genes to be scientific and accessible. Part scientific odyssey, part memoir, it weaves the latest research from top labs across the globe including Yale, Princeton, Leiden and more​ with Tucker’s personal experiences to create a delightful, surprising and poignant portrait of motherhood.
Listen Now
Past events
Kathryn interviews MSNBC Health Analyst Dr. Irwin Redlener
Inadequate education, barriers to health care and crushing poverty make it overwhelmingly difficult for many children to realize their dreams. Finding ways to alter these trajectories is serious grown-up business says Dr. Irwin Redlener. He draws upon his years of professional experiences to examine our nation’s health care safety nets and special programs that are designed to protect and nurture our most vulnerable kids, but that too often fail.
Kathryn interviews Dr. Lea Lis About No Shame Grandparenting
From learning how to distinguish between attacking ideas and attacking someone's character, to explaining why Mom/Dad are so angry and sad today, to helping kids of all ages understand how politics and protests work — kids are going to have questions. Dr. Lea Lis is uniquely positioned to help parents and children face many mental health challenges and live healthy lives.
Kathryn Talks About Resiliency on UAlbany’s Facebook Live
Given all of the unknowns we are facing during the COVID-19 pandemic, it’s more important than ever to be able to tap into our inner strengths and coping strategies to increase our resiliency. Learn about strategies you can use to promote your personal wellbeing and mental health during this stressful time.
About

YOUR SOCIAL WORKER WITH A MICROPHONE ™

Kathryn gets people talking.  ‘She knows the right questions
to ask and how to make an interview flow really well’ says
Elizabeth Clark, PhD former Executive Director of
National Association of Social Workers.

Kathryn has degrees from the New School of Radio
and Television; a Master's Degree in Social Work from
the State University at Albany; a BA in Psychology and
an MEd  from Boston University. Kathryn is a graduate
of Abbot Academy/Phillips Academy at Andover.

She is a recipient of the UAlbany Alumni Association
Excellence Award in Public Service and of The Straight
But Not Narrow Award from the Pride Center of the
Capital Region of New York.

Kathryn was a judge for the Alliance for Women in
Media Gracie Awards.

Her commitment to public service and awareness
doesn’t stop at the microphone. Kathryn is a fierce
supporter of WMHT Public Television, National
Recording Books for the Blind and Dyslexic, Planned
Parenthood, Ronald McDonald House, The New York
State School Music Association and
The Human Rights Campaign.

Much of the wisdom and insight that define her radio
persona comes from her experience raising three
grown sons and traveling the world. 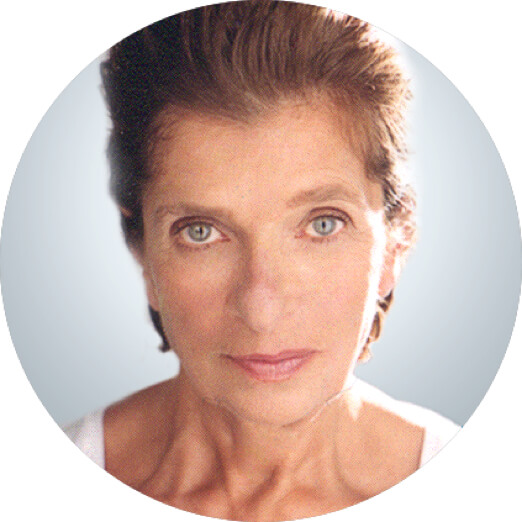 Topic driven and featuring current trends, thousands of experts
and newsmakers have told their stories on The Kathryn Zox Show.
Informing and entertaining, The Kathryn Zox Show has been ranked
# 1 listened-to radio show on the VoiceAmerica Women’s Network.

Listeners tune in weekly for insights into navigating everything from
parenting to politics, caregiving to crime and everything in between.
The Show was conceived in 2000 in Kathryn’s basement when she
started calling and booking guests from around the country using
her iMacG3.

It first aired on WSDE AM1190, Albany, NY and WMET AM1160,
Washington DC, and is now featured on the internet on
VoiceAmerica/World Talk Radio. 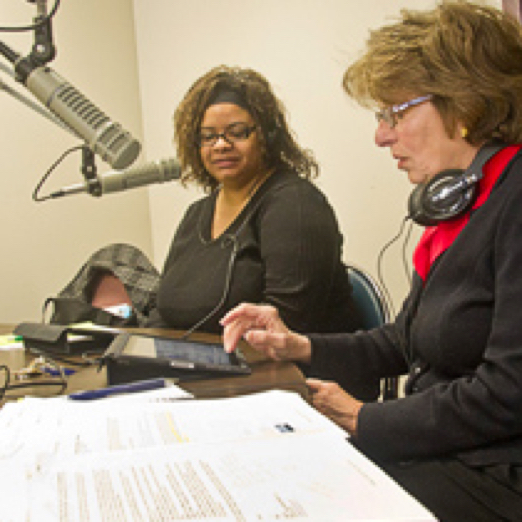 View all 1498 episodes
We have placed cookies on your device to help improve our website. Details of the cookies (and other tracking technologies) we use and instructions on how to disable them are set forth in our Cookie Notice. By using this website without disabling or blocking cookies, you agree to our use of cookies.
I agree
Featuring:
Episode #
00:00
00:00